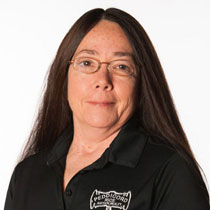 Debbie Foster
Direct Phone:
(740)502-0764
Direct Email:
momfos@roadrunner.com
Debbie has had her real estate license since 1988. She completed her real estate education at Sawyer College and Hondros. Debbie is the office manager, lists and sells properties, and also works with our auction company as a clerk and cashier. Debbie and her husband Jim reside in Warsaw and have two children: Shane and Jamie. Jim and Debbie also have four grandchildren. Debbie is a native of West Virginia but has lived in Coshocton County since 1986. She attends Gospel Hill Ministry. 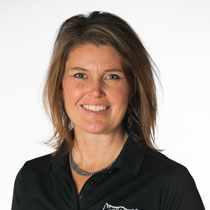 Heather LePage
Direct Phone:
(740)294-2222
Direct Email:
hrlepage@gmail.com
Heather is a graduate of River View High School and The Ohio State University with a degree in Agricultural Economics. completed her real estate schooling at Hondros College and has been licensed since 1998. Heather is the 4th generation of her family to work in the auction realty business. She is active on the local board of realtors where she was awarded Realtor of the Year in 2010. Heather and husband Ryan are active members of the Roscoe United Methodist Church where Heather is involved with children’s activities and the prison outreach ministry among other things. In addition to church activities, Heather enjoys time on the farm with her cows and miniature donkeys and is an active volunteer with Coshocton Co. 4-H and OSU Extension.

David Peddicord
Direct Phone:
(740)348-6296
Direct Email:
dwp28@roadrunner.com
David Peddicord serves the Newark and Licking county areas. David was born and raised in Newark graduating from Newark High School in 1981. The son of Jim Peddicord and nephew of Herb Peddicord, David is a fourth generation auctioneer in the Peddicord family. David sells between 200-300 auctions a year specializing in on site auctions. David is married to Maribeth and they have 3 children. 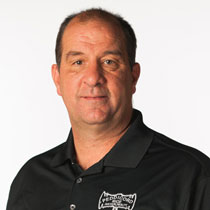 Greg Rice
Direct Phone:
(740)502-3111
Direct Email:
g.rice813@gmail.com
Greg has been a life-long resident of Coshocton County, graduating from River View High School. He is also a graduate of the Reppert School of Auctioneering, and now is an instructor at the school. Greg was the International Auctioneers Champion in 1996, and has conducted seminars throughout the United States. He and his wife Jan have 3 grown children and one granddaughter. 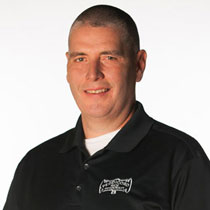 Ryan LePage
Direct Phone:
(740)627-0133
Direct Email:
ryandlepage@gmail.com
Ryan joined Peddicord Rice in 1999. A native of Muskingum Co. Ryan has proudly called Coshocton his home since 2004. He is a graduate of John Glenn High School and Ohio State ATI where he earned an agricultural business degree. Ryan obtained his auctioneer schooling from Missouri Auction School and his real estate schooling was through Hondros College. He auctions real estate and personal property as well as being seasoned in the auto and livestock auction arenas. Ryan and his wife Heather are active members of the Roscoe United Methodist Church. In his spare time Ryan enjoys working on their cattle farm and John Deere pulling tractor.